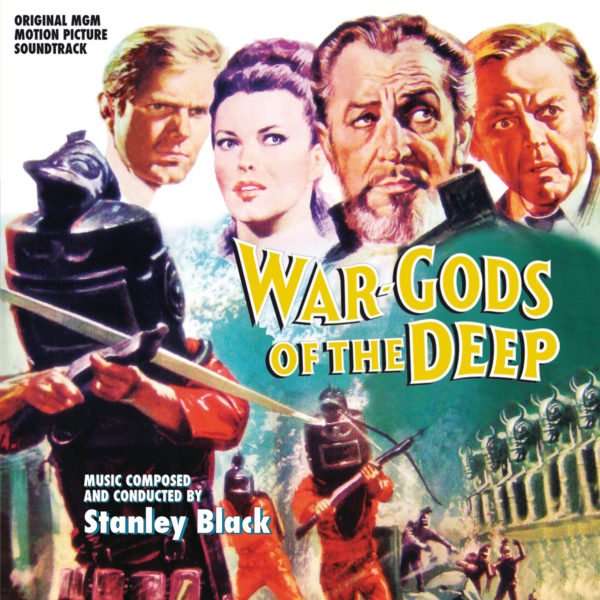 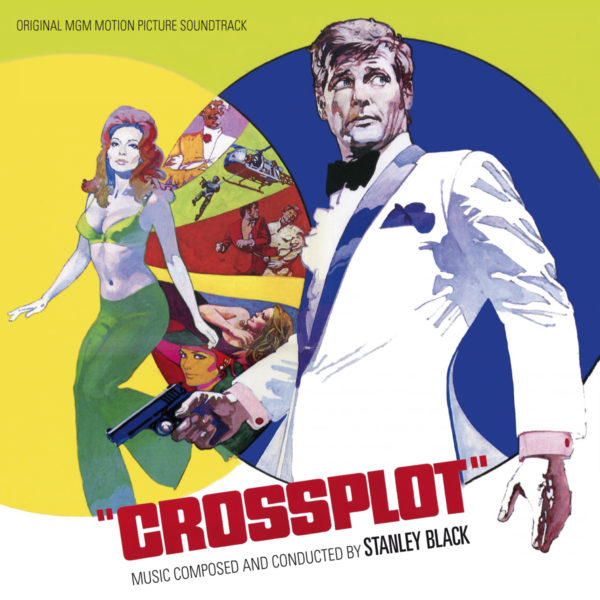 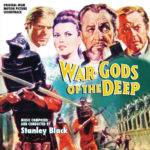 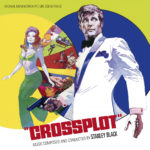 Quartet Records is proud to present the first ever complete release of not one, but two Stanley Black scores from MGM feature films!

Stanley Black (1913-2002) was one of the most popular English band leaders who arranged prolifically for the BBC and Decca as well. Coming from the 1930s London jazz scene and a background in radio music, Black’s film music career includes over 100 titles, horror films Blood of the Vampire (1958) and Jack the Ripper (1959), the Cliff Richards musical The Young Ones (1961) and the adaptation of Ferde Grofé pieces for Ken Russell’s Valentino (1977). Black’s film music output has been criminally neglected in the last few decades, the only major compilation of his works is Chandos CD The Film Music of Stanley Black. This CD highlights two different films from the composer’s output from the tumultuous 1960s.

War-Gods of the Deep (1965) is an AIP horror film supposedly “inspired by” Edgar Allan Poe’s poem ”The City in the Sea”. The movie stars horror icon Vincent Price as The Captain, a nameless antihero who achieves the gift of immortality in a mysterious city modeled after the legend of Atlantis. Aided by his own crew and a group of mongrels called the gillmen, The Captain unleashes his terror on the local seashores while his kingdom is endangered by seismic activities. Stanley Black’s dark and gothic score could be easily compared to Les Baxter’s similar Poe/AIP horrors – if you enjoy that distinctive Baxter sound, Stanley Black’s War-Gods of the Deep won’t disappoint either.

Crossplot (1969) was Roger Moore’s first theatrically released feature film after doing six consecutive seasons of the The Saint on television. Moore plays Gary Fenn, an ad exec who gets entangled in espionage when he gets asked to find a beautiful Hungarian girl who is in hiding after her friend got killed. Fenn completes his part of the deal but soon finds himself on the run from the well-connected killers who want both him and the girl dead. Alvin Rakoff’s movie is a dry run for Roger Moore’s later role as James Bond even though this film wasn’t as successful as it could have been. The proto-007 feeling is also due to Stanley Black’s cheeky Bond-flavored score, headlined by the John Rowles theme song ”I’ll Find My Love” with imaginative variations peppered thoroghout the score. The music was later tracked into several episodes of cult Roger Moore / Tony Curtis show “The Persuaders”.

Since the recording tapes are completely lost, this release is mastered from music stems elements in mono, courtesy of MGM, accompanied by a richly illustrated 28-page booklet with liner notes by Gergely Hubai, who discusses the composer and the films with a track-by-track analysis for both titles.