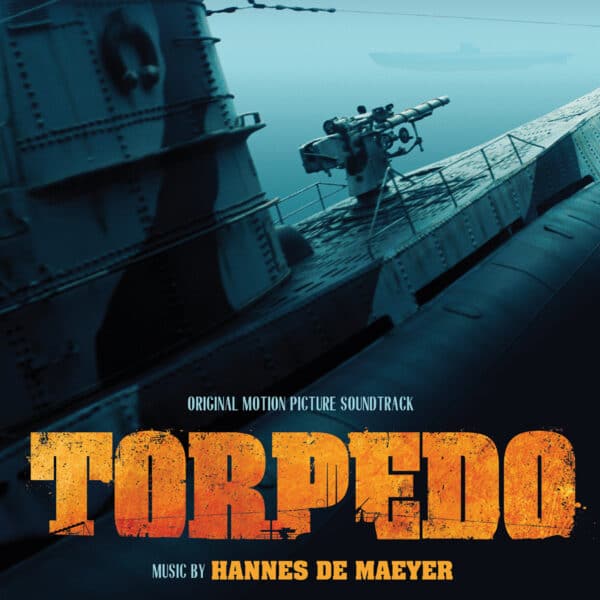 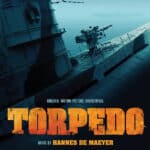 Composer Hannes De Maeyer had previously worked for A Team Productions on movies like Gangsta or Black. While the two movies directed by Adil El Arbi and Bilall Fallah dealt with contemporary subjects like the Belgian underworld and minority issues, Torpedo was something completely new for the producers. As Hannes explains: “Torpedo is really a love letter to the nostalgic adventure movies like The Great Escape or the Indiana Jones movies, so the music had to add to that atmosphere. Next to that, it was set in the WW2 era. I have always been a big fan of music from World War II related films and games such as Medal of Honor by Michael Giacchino and Christopher Lennertz, Saving Private Ryan by John Williams or Band of Brothers by Michael Kamen: all instant classics! In preparation for Torpedo, I completely immersed myself in that world.”

But being a fan of a musical world and actually producing it is two different things with some major obstacles that should be avoided. “As director Sven Huybrechts had been working on the idea for 10 years, the director was the one with a clear vision on what he wanted the music to be. The major difficulty was finding the balance between nostalgia without making it sound too old-fashioned. Torpedo also gave me the chance to do something I haven’t done before – I composed this movie chronologically. Some exceptions here and there, but in general I’ve scored the movie from start till end. As a result, the themes develop naturally, I think.”