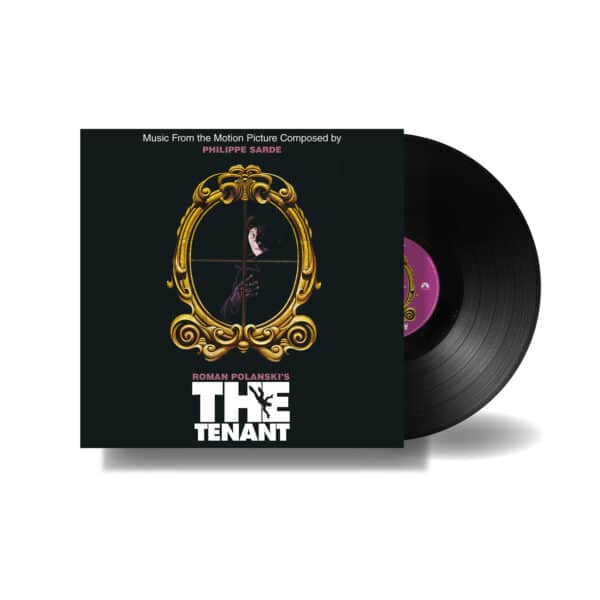 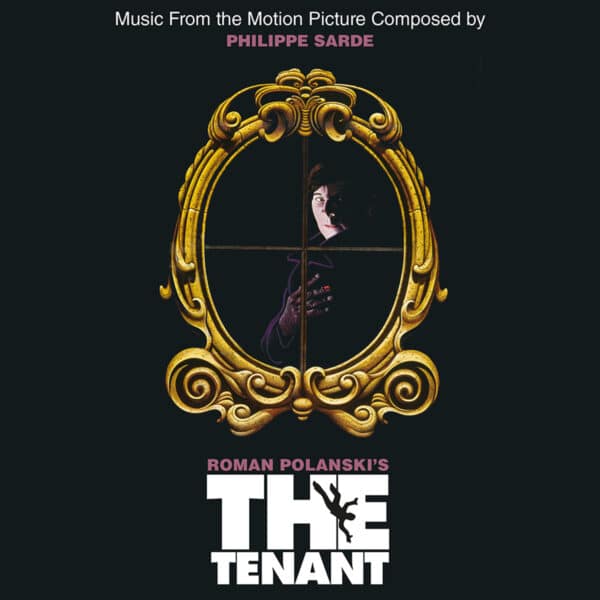 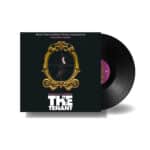 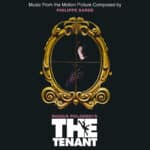 Quartet Records and Paramount Pictures present the premiere vinyl release of the iconic score by Philippe Sarde (Ghost Story, Lord of the Flies, Pirates, César et Rosalie) for a Roman Polanski horror tale The Tenant. Based on the popular novel Le Locataire Chimerique by Roland Topor, the film was directed by Polanski, who also co-wrote the screenplay with his usual partner, Gérad Brach. It co-stars Isabelle Adjani, Melvyn Douglas, Shelley Winters and Jo Van Fleet. Although the film was given a cold reception at the Cannes Film Festival in 1976, over the years it has become a cult film, and one of the most valued in the career of the famous and controversial Polish director. The Tenant was also Polanski’s third production with Paramount after the classics Rosemary’s Baby and Chinatown.

One of the most important aspects of The Tenant is that it was the first collaboration between Polanski and composer Philippe Sarde—who was only 28 years old when he composed the score. The music featured a complicated orchestration that required an unusual arrangement of the orchestra. The use of crystal harmonica gives the score a disturbing and bleak character.

This LP has been produced by Neil S. Bulk, supervised and program selected by the composer, remixed by Michael McDonald at Private Island Sound, and mastered by Doug Schwartz with additional restoration by Chris Malone. The package includes full color printed jackets with detailed liner notes by Stéphane Lerouge.