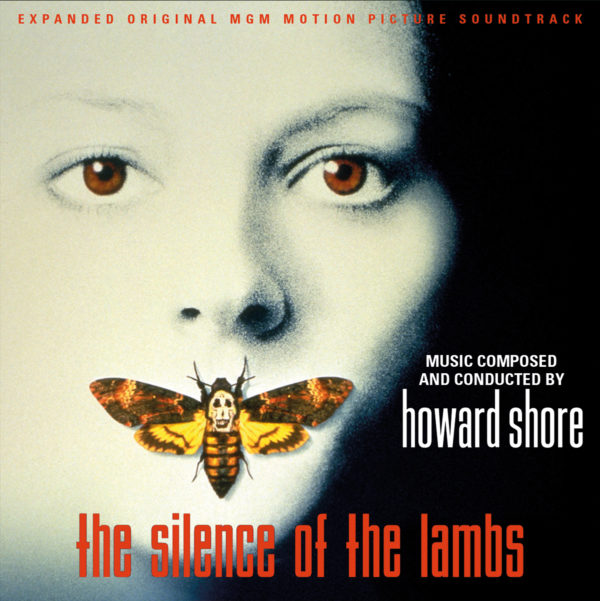 The Silence of the Lambs

Quartet Records, MGM and Universal Music Group present the remastered, expanded release of the iconic score by Howard Shore (The Lord of the Rings, Ed Wood, Naked Lunch, Eastern Promises, The Aviator) for the classic thriller masterpiece The Silence of the Lambs.

Directed by Jonathan Demme, starring Jodie Foster, Anthony Hopkins and Scott Glenn, the film was a great success, immediately loved by critics and audiences. It won five Oscars, including Best Picture, Director, Screenplay and acting awards for Foster and Hopkins.

Howard Shore was no stranger to either the horror or thriller genre when he worked on The Silence of the Lambs—he had started his career working with director David Cronenberg on a series of disturbing films such as The Brood, Scanners, Videodrome and The Fly. The music doesn’t sound like something from a horror movie or a thriller—it is operatic, dark, and very beautiful.

MCA released a generous 50-minute album in 1991, but some key cues were omitted. We are now proud to present this expanded edition—including the complete score plus alternates—produced by Neil S. Bulk, supervised by Mr. Shore himself, and mastered by Doug Schwartz from the original two-track stereo session tapes, courtesy of MGM.  Featuring a performance by the Munich Symphony Orchestra under the baton of the composer, this special release is limited to 1000 units and features exclusive, in-depth liner notes by writer Jeff Bond.