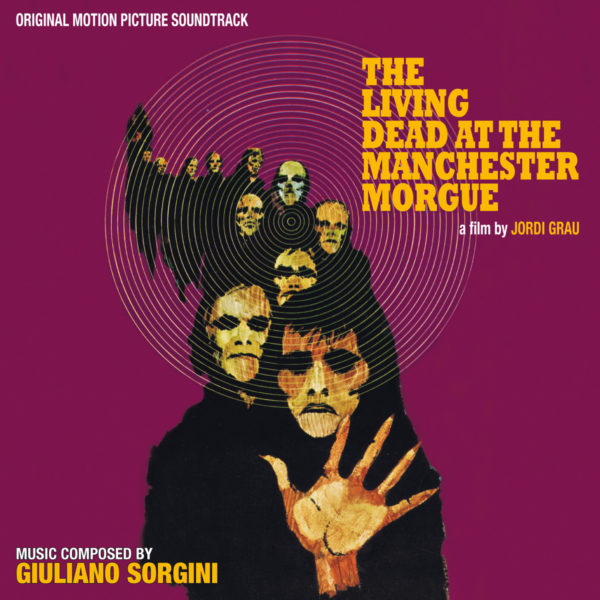 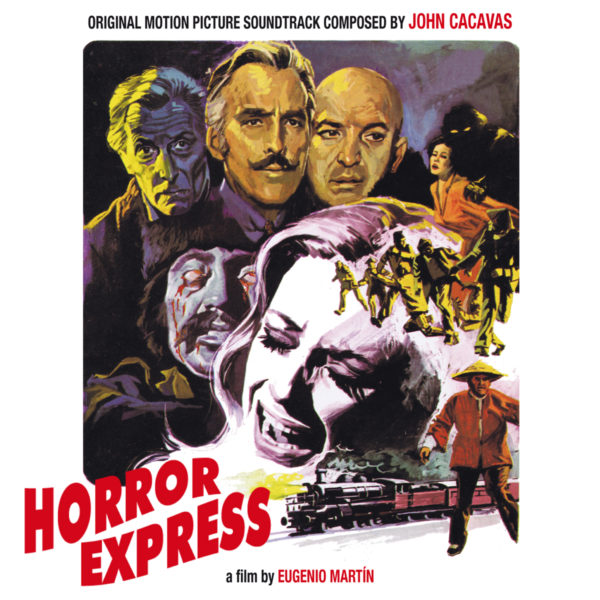 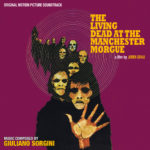 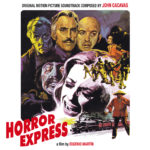 The Living Dead at the Manchester Morgue / Horror Express

Quartet Records is proud to presents another two of the most essential European horror titles, both combined in a newly remastered CD.

The Living Dead At the Manchester Morgue (aka No profanar el sueño de los muertos, aka Let Sleeping Corpses Lie, 1974), is a real classic of Spanish horror cinema, and is considerer one of the best zombie films ever made. Directed by Jordi Grau (Historia de una chica sola, Il Peccato), and starring Cristina Galbó, Raymond Lovelock and Arthur Kennedy. The plot tells the bizarre story of corpses back to life in a cementery in Manchester, caused by radiations used by the government for destroying insects pests, wich affects the nervous system of the bodies that have died recently. But far from being a simple tale of horror, Grau’s message is clearly ecological and socio-political, portrayed through the fascist police played by Kennedy, and his distrut of the young people and their new way of thinking about the world.

Italian composer Giuliano Sorgine provides the film with a surprising and unusual film score, still quite innovative at his date. Voices, cries, medieval instruments or electronics, are some of the elements that Sorgini use to create his uneasy sound design. Additionaly, the composer also offers disturbing beat rhythms for the Main Title sequence (“John Dalton Street”).

Horror Express (aka Pánico en el Transiberiano, 1972) was directed by Eugenio Martín (with the pseudonym of Gene Martin), and starring Christopher Lee, Peter Cushing and Telly Savallas. The film, wisely directed, is a clear debt from the Hammer aesthetic, starting for the star duo. This was, also, the first film score composed by John Cacavas (Kojac, The Satanic Rites of Dracula, Airport 1975), who was recommended to the producers for his friend Telly Savallas.

Cacavas composes a sticky melody of clear Russian roots and is further rich in rythms and atmospheres. Unfortunately, one 1/4 reel contains the original recordings, and found in the Mercury Films vaults, is damaged beyond repair. So, we’ve had to use the re-recording Cacavas himself conducted a couple of years later. Luckily all key material written for the film has been preserved this way and in a performance very much alike the original one.

THE LIVING DEAD AT THE MANCHESTER MORGUE