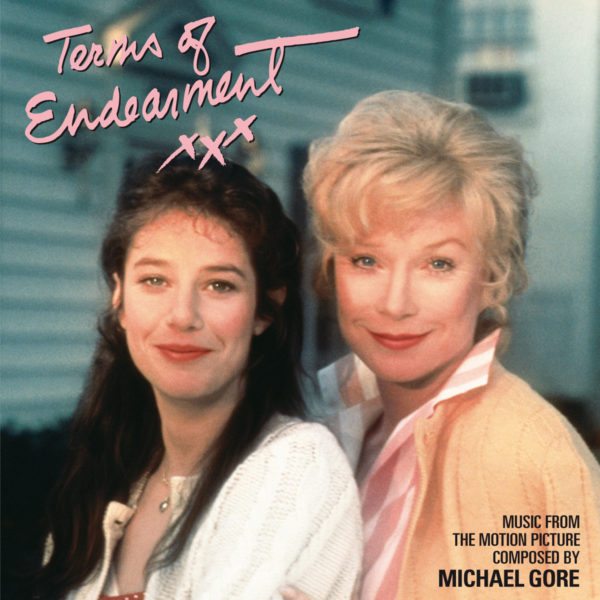 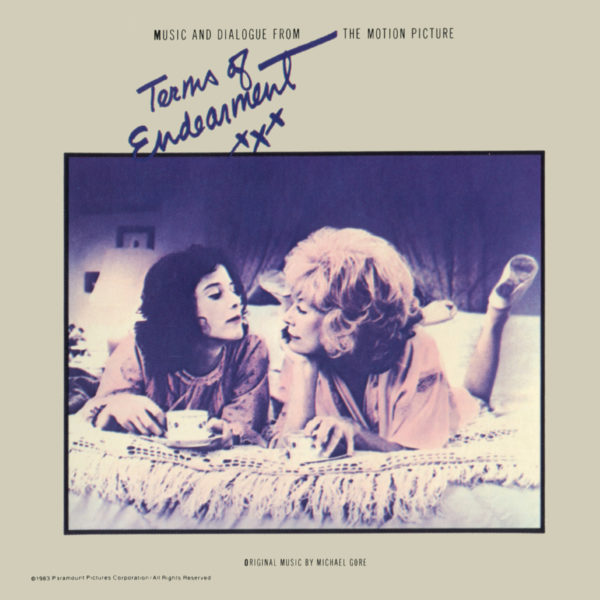 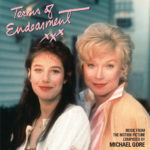 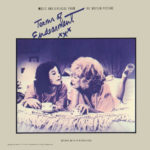 The film won five Academy Awards in 1984 (including Best Picture and Best Director; Shirley McLaine and Jack Nicholson also won for their magnificent performances), and was nominated for another six (including Michael Gore’s original score)

The movie covers several years in the life of Aurora and Emma, a mother and daughter who march to different drummers. Beginning with Emma’s marriage, Aurora shows how difficult and loving she can be; each finds different reasons to go on living and find joy. Aurora’s interludes with Garrett Breedlove, retired astronaut and next-door neighbor are quite striking. In the end, different people show their love in very different ways.

The soundtrack album of Terms of Endearment was released by Capitol Records in 1983, and reissued on compact disc in 1986. The program included a portion of Michael Gore’s score (specially edited for the album and mixed with film dialogue) and many songs heard in the movie. Our 2-CD set presentation includes on disc one the complete score with every cue written by Gore for the movie, presented in film order (including several alternate versions), and the Richard Hazard recordings of song standards not included in the final print of the movie (replaced – in some cases – by the original versions). On disc two we offer a newly remastered version of the original Capitol album, which has been out of print for years. Its concept – and the inclusion of the original songs – makes it an important souvenir of the film.