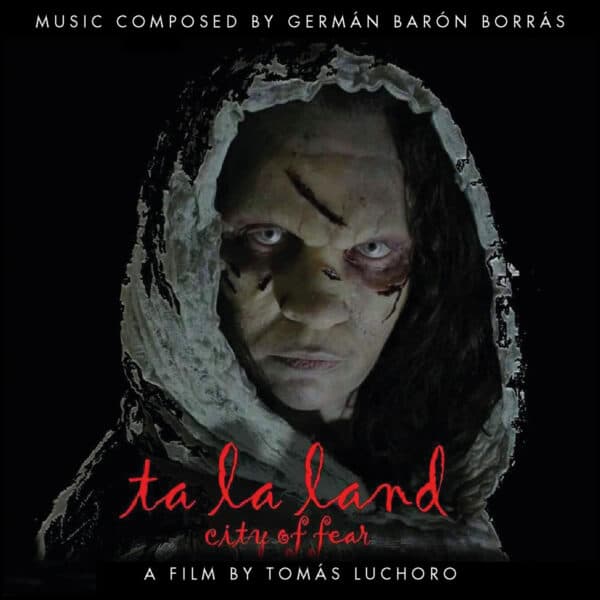 Quartet Records presents a very limited CD edition with the surprising score by Germán Barón Borrás for one of the most bizarre films ever made! It has been written, produced and directed by Tomás Luchoro, and it’s more than an indie film, it’s a genre in itself: an explosive cocktail of satanic sects, zombies, aliens, demons, corrupt politicians and anti-heroes in the small Spanish city Talavera de la Reina.

Germán Barón Borrás provides a full-electronic and choral score which is an endearing and sincere tribute to the music of John Carpenter, Goblin, Keith Emerson and Simon Boswell for the horror genre.