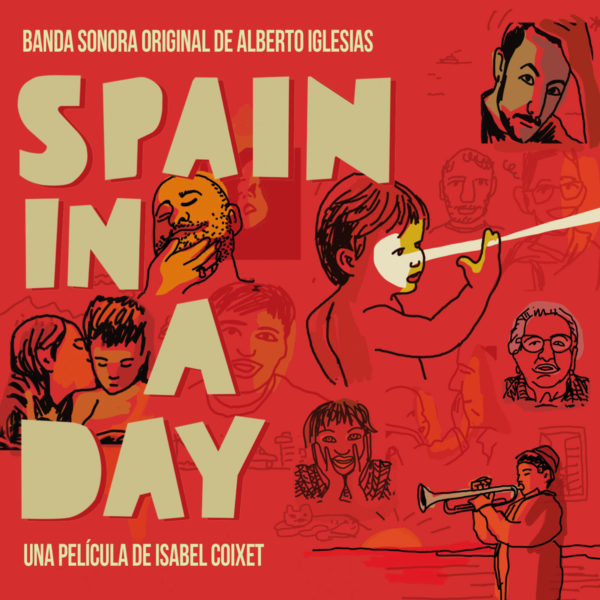 Spain in a Day

Based on Ridley Scott’s Life in a Day, the film Spain in a Day comes to Spain after the success of other adaptations in countries such as Great Britain, Japan and Italy. Currently, the project is also in production elsewhere, such as in Germany and the UAE. The film chronicles 24 hours in the life of Spanish people, created with 404 videos selected from the more than 22,600 filmed by thousands of anonymous Spaniards on October 24, 2015.

The music links all of the stories, and Alberto Iglesias offers a kind of ballet—dancing with rhythm and excitement between the different chapters—classy and fabulously written for an ensemble of 17 musicians.

With echoes of Rota and Delerue, the sweepingly melodic and deeply emotional music sincerely and respectfully represents the joie de vivre of the Spanish people. This score is a great surprise and certainly one of the great efforts of the composer.