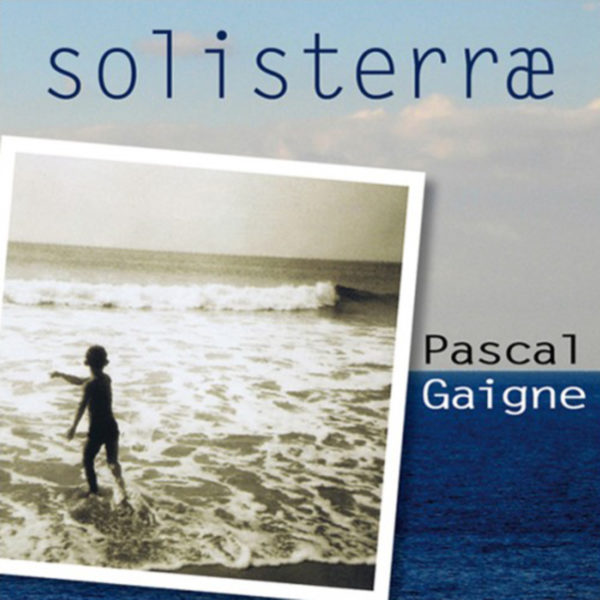 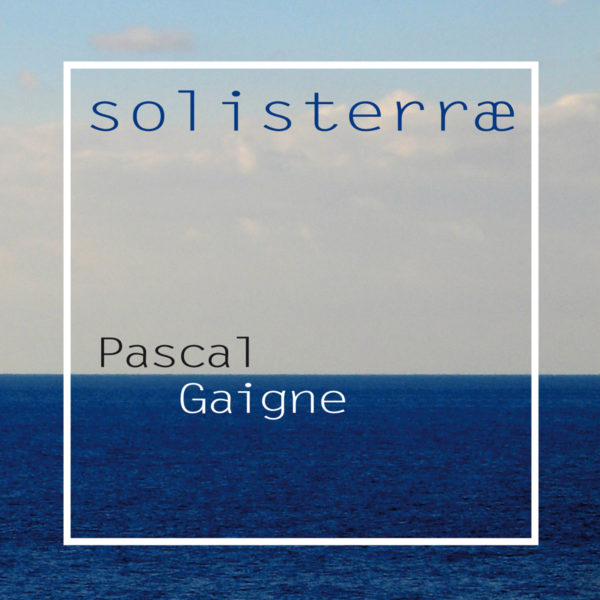 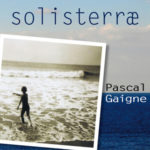 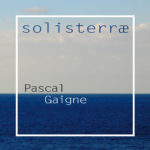 Double CD. CD 1 is a reissue of one of the first albums by French composer Pascal Gaigne. Out of print for many years, this hard-to-find disc has been one of the titles most requested by fans. The CD includes some of Gaigne’s most famous themes (“L’Enfant Debout”, “Manu’s Dream,” “Etoiles”…). Although the composer used some of them later in films, the original album had no cinematic connection. It has been completely remastered, improving on the previous edition from NO-CD Records.

Packaged in digipak form, with a 12-page full color booklet.