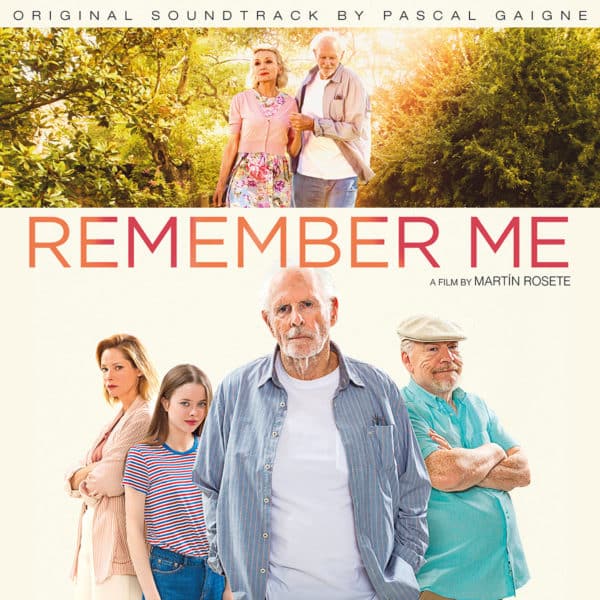 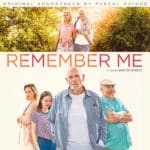 Quartet Records presents a highly emotional score composed and orchestrated by Pascal Gaigne (Handia, Errementari, Loreak, El olivo, El faro de las orcas) for the new film by Martin Rosete, an American-Spanish coproduction, starring Bruce Dern, Caroline Sihol, Serena Kennedy and Brian Cox. The film is about an aging theatre critic (Dern), who, after learning that the love of his youth has Alzheimer’s, fakes his way into her senior living community in order to find a way to make her remember him.

Pascal Gaigne has written a very sensitive, minimalist score, performed by The Bratislava Symphony Orchestra under the baton of David Hernando Rico. Different soloists (cello, harp) act as the inner voices of the characters—especially the piano, performed by the fabulous Javier Pérez de Azpeitia.

This score demonstrates, once again, the powerful and unique voice of Pascal Gaigne within the contemporary film music community.