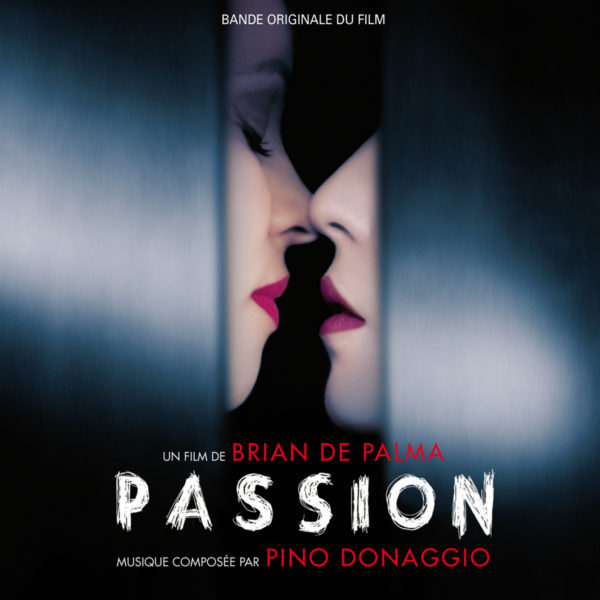 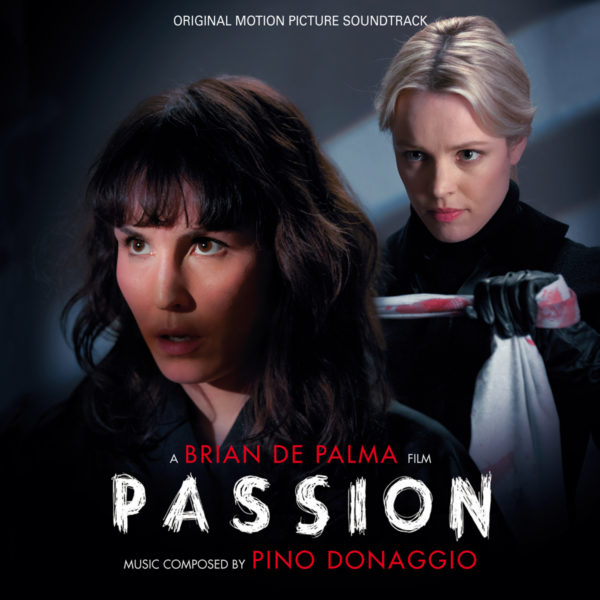 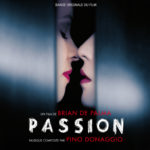 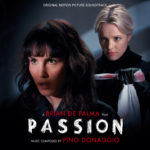 Passion is the much-anticipated new collaboration between the modern master of suspense Brian De Palma and the wonderful composer Pino Donaggio, twenty years after their last film together.

Their first collaboration was the horror classic Carrie (1976). De Palma had intended for Bernard Herrmann to score the film, but the composer’s untimely death forced the director to look for a replacement. He found a perfect alter-ego in Donaggio, a Venetian composer whose film score debut—the haunting music for Nicholas Roeg’s thriller Don’t Look Now—had been a great success.

De Palma and Donaggio continued to work together on a number of film noirs, which in addition to being initially successful have gone on to become cult classics of American cinema from the late ’70s and early ’80s: Blow Up, Dressed to Kill and Body Double. The failure of the thriller Raising Cain, in the early ’90s, ended one of the more celebrated collaborations of modern cinema … until now!

Donaggio’s score is performed by the Czech National Symphony Orchestra under the baton of Natale Massara.

Passion will be released in France on February 13, and Quartet Records is very proud to present this worldwide release—available with two different covers.

The French cover issue is available on digipak format.

The International cover issue is available on standart jewel case.