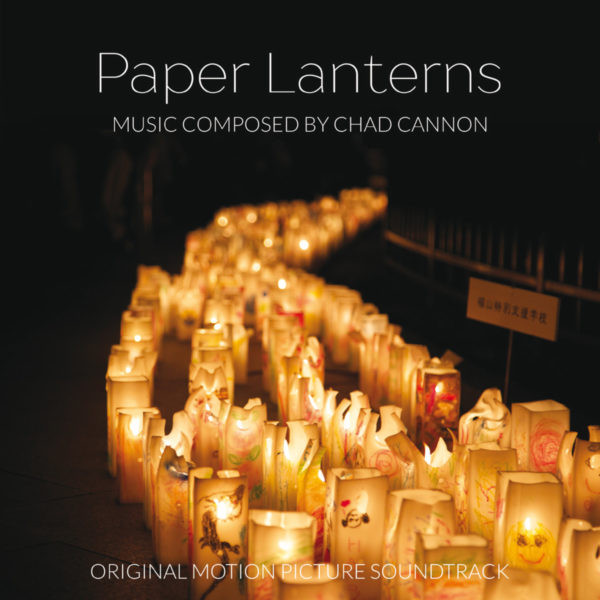 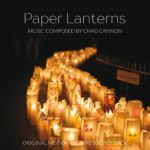 On August 6, 1945, the atomic bomb exploded over Hiroshima. Little known is the fact that among the estimated 140,000 casualties of that day were 12 American prisoners of war held at the Hiroshima Military Police Headquarters since July 28, when they had been shot down during a bombing raid. For decades, the families of these 12 Americans were never informed as to the fates of their loved ones. Thanks to the tireless efforts of Mr. Shigeaki Mori, himself a hibakusha (A-bomb survivor), the names of these 12 are now included in the Hiroshima Peace Museum, and the relatives have learned the truth. Paper Lanterns is a film documentary directed by Barry Frechette, and tells the story of Mr. Mori and his dream of reaching out to the relatives of these lost airmen.

Quartet Records is very proud to present the highly emotional film score debut of the talented young American composer Chad Cannon, who has written a wide variety of contemporary concert music pieces, and has also worked as an orchestrator for Conrad Pope, Alexandre Desplat and Howard Shore.

We are sure that the score of Paper Lanterns is one of the musical surprises of the year, and that Chad Cannon is an important and personal new voice in the film music community.