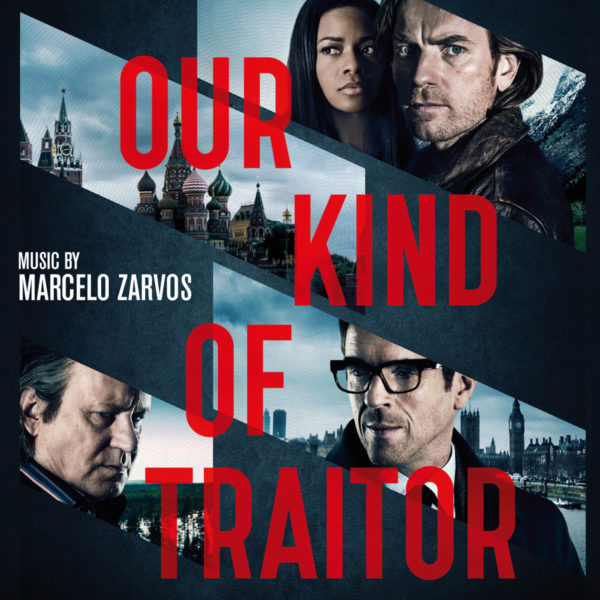 Our Kind of Traitor

The plot is about a couple who find themselves lured into a Russian oligarch’s plans to defect are soon positioned between the Russian Mafia and the British Secret Service, neither of whom they can trust.

Marcelo Zarvos provides a very classy and highly vigorous score with thicker orchestral colors, lyrical, dark, and rhythmic, as a perfect complement to this exciting film. Performed by The London Metropolitan Orchestra conducted by Andrew Brown, and recorded at Abbey Road Studios.