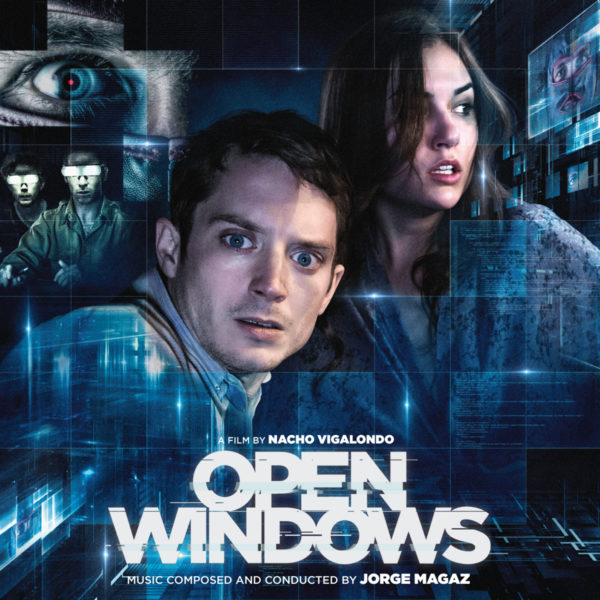 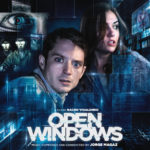 Nick’s a lucky guy. Tonight, he’ll be having dinner with Jill Goddard, the hottest actress on earth. She’s promoting her latest movie and he’s won the main prize in an online contest. Then he gets a call. Some guy named Chord explains that dinner has been cancelled. And it’s Jill’s fault: she’s a high-maintenance diva, and everybody hates her guts. Chord says he can make up for it. He offers Nick the tools to spy on Jill from his computer for the rest of the night, in a way that no fan could dare dream of.

The terrible truth begins to reveal itself. It looks like Chord has set up the whole situation, with Nick playing a part in a much bigger plan…

This is the plot of the new fillm of Nacho Vigalondo (Timcrimes), starring Elijah Wood and Sasha Grey, which has been wonderfully received by critics and audience in the last Sundance Film Festival, and considered an “audacious neo-hitchcockian exercise.” (Variety).

The music written, orchestrated and conducted by the young composer Jorge Magaz offers an intense, exciting, well-written full orchestral score with electronic overdues, including both action music and intense and dramatic moments. These elements are smart handled by the composer to create the unhealthy atmosphere of this thriller. Also in words of Variety “Jorge Magaz’s score reps one necessary non-diegetic component of the picture’s dense, precisely calibrated sound mix.”