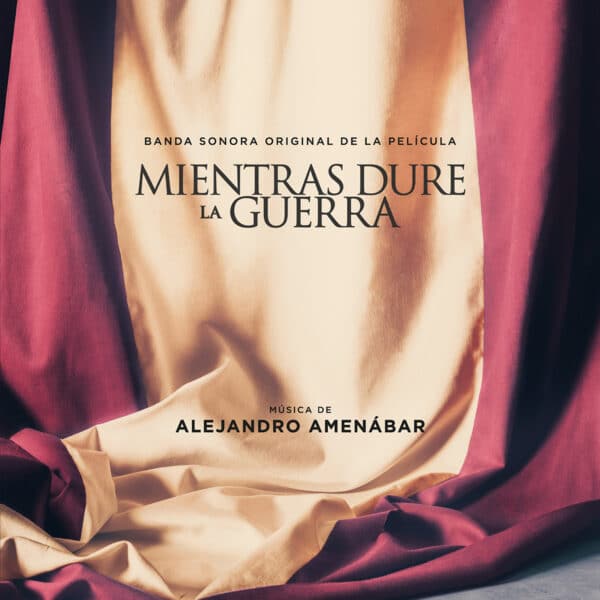 Quartet Records presents the original soundtrack of the new film by acclaimed director Alejandro Amenábar (The Others, Agora, Regression and the Oscar-winning The Sea Inside), who once again has composed the score of his own film, after working with Dario Marianelli and Roque Baños on his last two films.

Mientras dure la guerra (aka While at War), takes place in Spain during 1936, when the famous writer Miguel de Unamuno decides to publicly support the military uprising. He’s immediately dismissed by the Republican government as rector of the University of Salamanca. Meanwhile, General Franco manages to add his troops to the rebel front and starts a successful campaign. The bloody drift of the conflict and the imprisonment of some of his companions causes Unamuno to start questioning his initial position; he soon discovers that this strategy is the beginning of fascism in Spain.

Amenábar provides a delicate, dramatic and highly vigorous score with thick orchestral colors, beautifully orchestrated and featuring a haunting main theme influenced by the music of Manuel De Falla. The score has been recorded in London with Lucio Godoy as music producer.