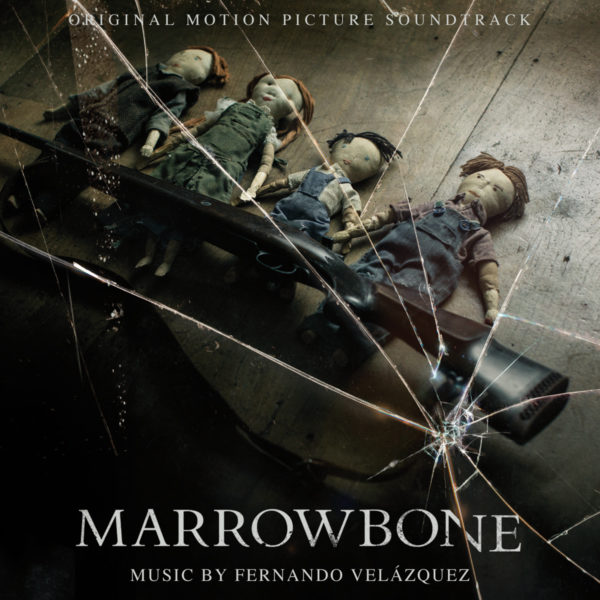 Quartet Records present the new score by well-known composer Fernando Velázquez (Crimson Peak, A Monster Calls, Devil, Mama, Ozzy) for the directorial debut of Sergio G. Sánchez (screenwriter of The Orphanage and The Impossible). This thriller-horror-drama-western has been produced by J.A. Bayona, and stars Mia Goth (A Cure for Wellness), Anya Taylor-Joy (The Witch), George MacKay (Captain Fantastic) and Charlie Heaton (Stranger Things).

The plot revolves around a young man and his four younger siblings. They have kept secret the death of their beloved mother in order to remain together, and are plagued by a sinister presence in the sprawling manor in which they live.

Fernando Velázquez has composed one of his most special, extensive and complex scores. It encompasses the sound of Gothic terror, full-blooded romanticism, lovely pastoral passages and a return to the openly symphonic sound that we miss in other current scores. Skillfully and precisely performed by the Asturias Symphony Orchestra under the baton of the composer. The CD includes 4 bonus tracks not included in the digital release, and the package features a 16-page booklet with in-depth liner notes and a track-by-track analysis by the film’s director, Sergio G. Sánchez.