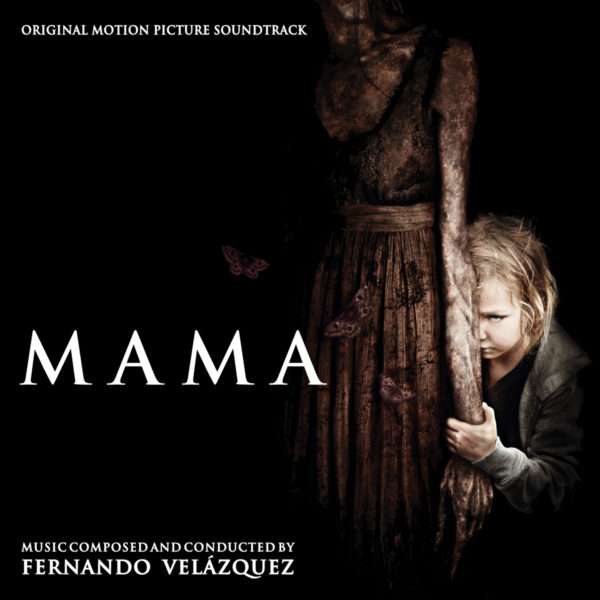 Quartet Records and Universal Studios proudly present a new score by Fernando Velázquez, composer of the highly successful score for The Impossible.

Mama is a supernatural thriller that tells the haunting tale of two little girls who disappeared into the woods the day their parents were killed. Years later, when they are rescued and begin a new life, they find that someone or something wants to come tuck them in at night. Andrés Muschietti, making his feature-film debut, directs a cast that includes Jessica Chastain (Academy Award® nominee for The Help) and Nikolaj Coster-Waldau (Game of Thrones). Executive producer is Academy Award®-nominee Guillermo del Toro (Pan’s Labyrinth, Hellboy series).

With Mama, Fernando Velázquez returns to a genre he knows well—with such horror and supernatural films as Devil and The Orphanage among his credits. Velázquez’s complex orchestral score is brilliantly performed by The Budapest Symphony Orchestra & Chorus under the composer’s baton.