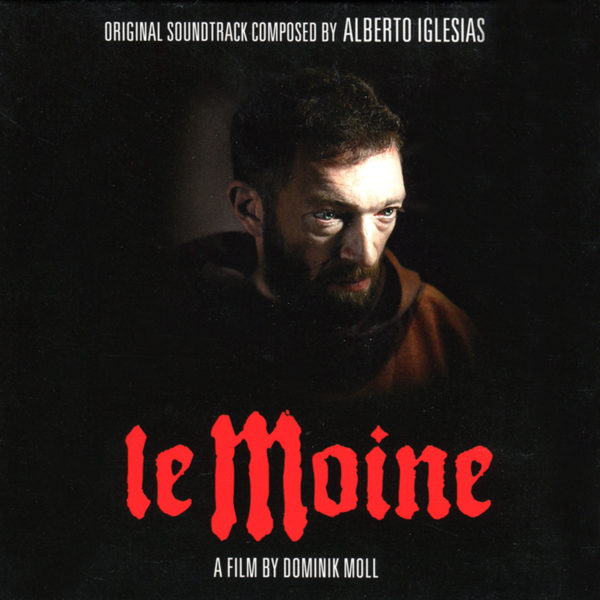 New adaptation of the famous Gothic novel by Matthew G. Lewis from 1796, about the tortuous life of the friar Ambrosio during the times of the Spanish Inquisition. This was the dream project of Spanish director Luis Buñuel for many years, who wrote the screenplay for the famous version filmed in 1972 by Ado Kyrou, starring Franco Nero and Nathalie Delon, with a wonderful score by Piero Piccioni (whose CD premiere has been released by Digitmovies label under the title Il Monaco).

Dominik Moll directs this new adaptation, starring Vincent Cassel. The music has been composed by Alberto Iglesias (All About My Mother, Volver, The Skin I Live In, Even the Rain) who gets a score of deep psychological complexion, deeply religious, full emotional, with a haunting main theme dark chords based. A musical portrait of the descent into hell of the Ambrosio character.