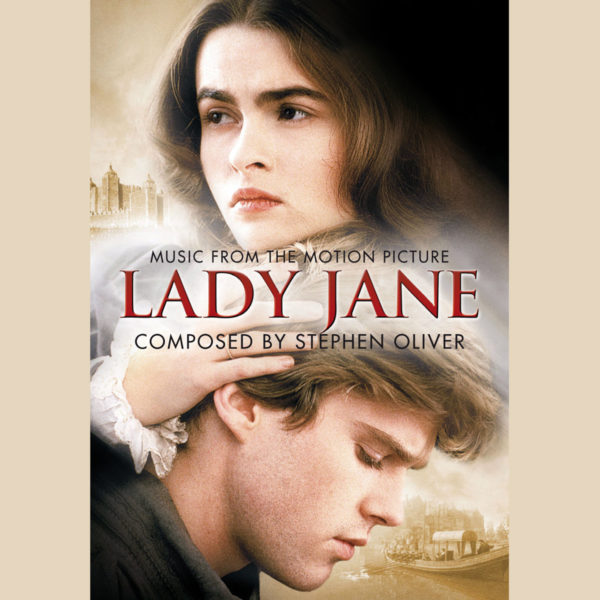 The story begins when the death of King Henry VIII throws his kingdom into chaos over a disputed succession. His weak son, Edward, is on his deathbed. Anxious to keep England true to the Reformation, scheming minister John Dudley marries off his son, Guildford. to Lady Jane Grey, whom he places on the throne after Edward dies. At first hostile to each other, Guildford and Jane soon fall in love. But they cannot withstand the course of power which will lead to their ultimate downfall.

The sumptuous epic and romantic score was composed by Stephen Oliver, one of the foremost British composers of opera and music theatre of his generation. Sadly, Oliver passed away when he was only 42 years old; Lady Jane was his only film score.

It is not an exaggeration to say that Lady Jane is one of the best scores of the eighties, a hidden gem. The music is genuinely moving, with a remarkable main theme and an infectious love theme. Oliver’s score to Lady Jane is part of a great tradition in British cinema—music for historical films that evokes the period in question while using the full resources of a symphony orchestra and choral passages in a musical language that speaks directly to contemporary audiences.

The music is performed by The Royal Philharmonic Orchestra under the baton of Harry Rabinowitz. At the time of the film’s premiere, Oliver himself had planned and assembled a soundtrack album, but it was cancelled due to the film’s failure at the box office. Since then, Lady Jane has taken on the status of a cult film, and fans have been clamoring for the album for a long time. Now, at last, James Fitzpatrick—who has long loved this composer and score—has produced Lady Jane for Quartet Records from the original session masters, preserved in mint condition in the Paramount vaults and located by Lukas Kendall.

We present the complete score and album program in a 2-CD set (for the price of one). The lavishly designed 16-page booklet includes liner notes by album producer James Fitzpatrick and film music writer Frank K. De Wald.

DISC ONE. The Complete Score