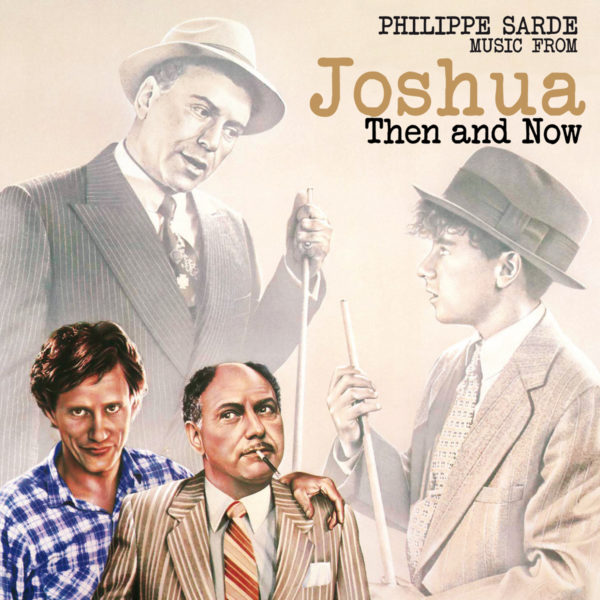 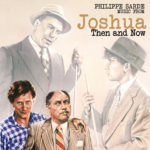 Joshua Then and Now

Joshua Then and Now was written by Mordecai Richler. Based on his own novel, it tells the story of a Jewish writer, from his life as a young boy in Montreal and his conflicting relationship with his father, to his more complicated grown-up life when he moves to London, marries and becomes a successful writer. Conceived first as a theatrical film (Ted Kotcheff was, in fact, nominated for the Palm d’Or at the Cannes Film Festival) it was later released in a longer cut as a TV miniseries.

Philippe Sarde provides a bittersweet score—written during one of the most prolific periods of his career—with a wide variety of motifs (ranging from jazz to barrel organ), a beautiful love theme, dramatic cues, and big-band arrangements of such standard classics as “Temptation.” All this is offered with Sarde’s trademark elegance and sophistication.

Performed by the Orchestre de Paris under the baton of Billy Byers, with the participation of soloists Jack Nimetz on sax and clarinet, Warren Bernhardt on piano, Clark Terry on flugelhorn and trumpet, and Pierre Charrial on barrel organ. This CD has been mastered by Jean-Pierre Chalbos under the personal supervision of Philippe Sarde from the three-track original stereo session masters. The package includes a 12-page booklet with liner notes and a track-by-track analysis by John Takis.