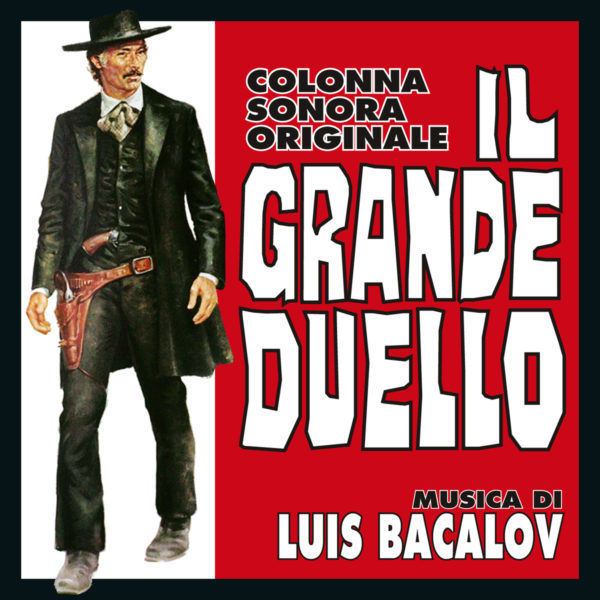 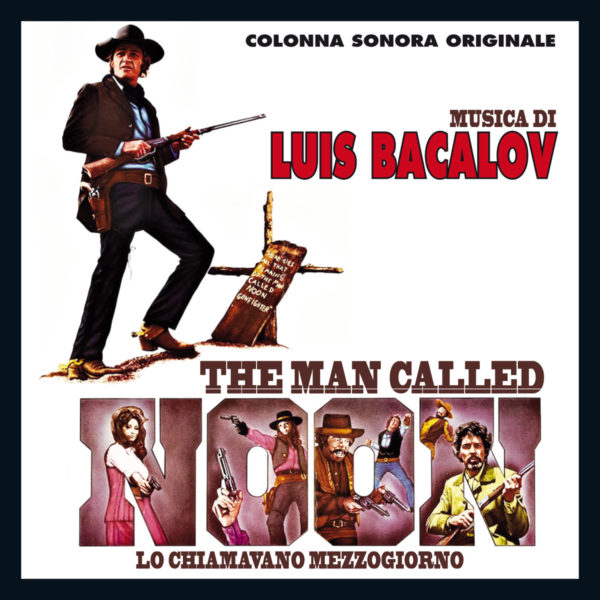 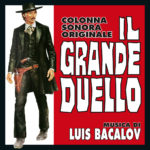 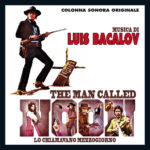 Il Grande Duello, one of the most emblematic Italian westerns starring Lee Van Cleef, represents a long-awaited reissue, as the two previous releases of this score (one in Point Records in 1995, and another only in Japan under the label Rambling in 2002), are too expensives and very hard-to-find in the secondary market. Il Grande Duello being one of the most popular albums for the Spaghetti Westerns fans, especially after the inclusion of the main theme in the first volume of Kill Bill.

This new release, fully restored and mastered in a great stereo by Claudio Fuiano from the first generation master tapes, contains a short but interesting bonus material not included in the previous editions.

The Man Called Noon (Lo Chiamavo Mezzogiorno) is a strange and bizarre Italian-British-Spanish coproduction directed by Peter Collinson (The Penthouse, The Italian Job, Ten Little Indians) and starring Richard Crenna, Stephen Boyd, Farley Granger and Patty Shepard. This film contains one of the most memorable and atypical scores by Bacalov for the genre, with a poetic and crespuscular main theme, and an incidental material with unusual orchestration.

Also previously released on CD twice: the first in the German label Alhambra, and the most recent by Verita Note in Japan, but both are out-of-print now. This score is the perfect complement for Il Grande Duello: two opposite sides of the same composer for the same genre.