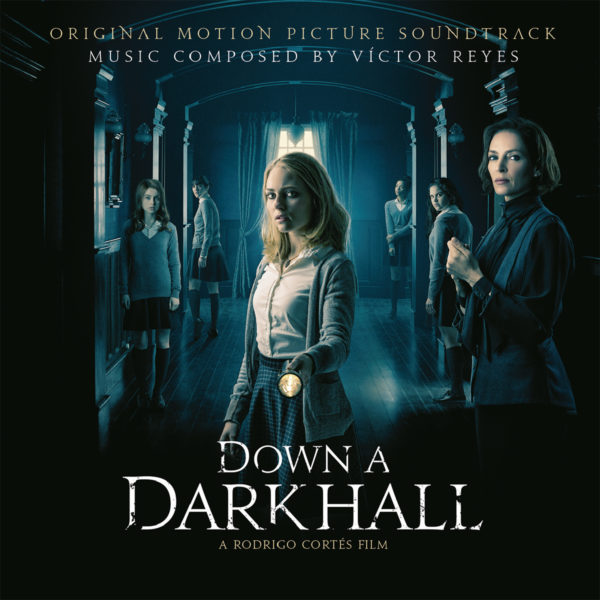 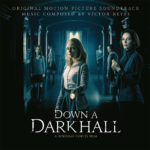 Down a Dark Hall

Quartet Records and Lionsgate present the soundtrack album of the new collaboration between Victor Reyes (Emmy Award winner composer for the score of The Night Manager) and Rodrigo Cortés, following their three successful films together: The Contestant, Buried and Red Lights.

Down a Dark Hall, starring Uma Thurman, AnnaSophia Rob and Noah Silver, is based on a novel by Lois Ducan. The story is about a troubled teen named Kit Gordy (Rob) who is forced to join the exclusive Blackwood Boarding School, only to find herself trapped by dark forces surrounding its mysterious headmistress, Madame Duret (Thurman).

Victor Reyes crafts a mesmerizing, haunting orchestral score with suspenseful atmospherics. It encompasses the sound of Gothic terror, full-blooded romanticism, an impressionistic love theme (Kit & Jules), and a return to the openly symphonic sound that we miss in other current scores. An obsessive and classy waltz “Etude,” composed by Reyes and Cortés, is also included.

Recorded at Abbey Road Studios with the Chamber Orchestra of London, the CD comes with a lavish 16-page booklet that includes an interview with the composer by film music writer Daniel Schweiger.