View cart “Archipiélago. A Film Music Retrospective (5-CD)” has been added to your cart. 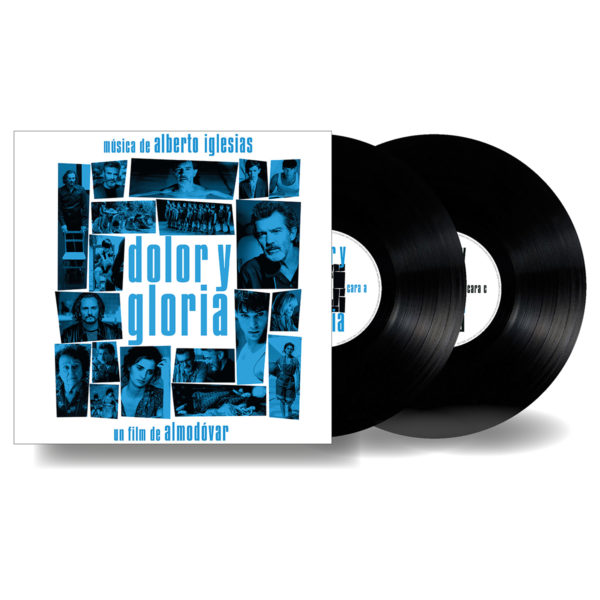 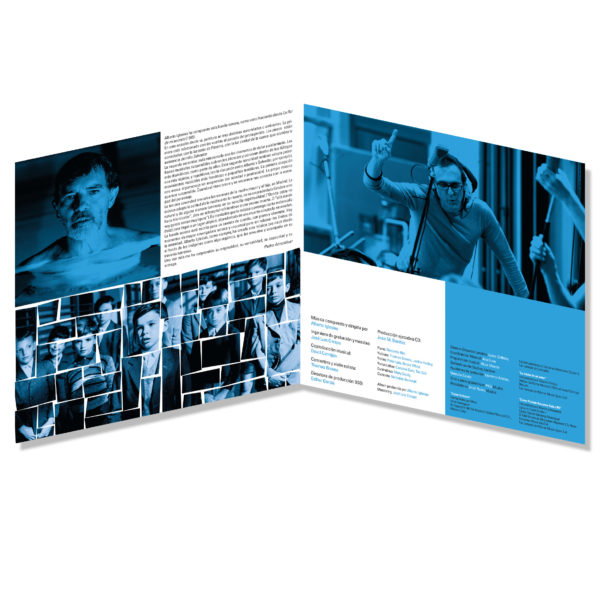 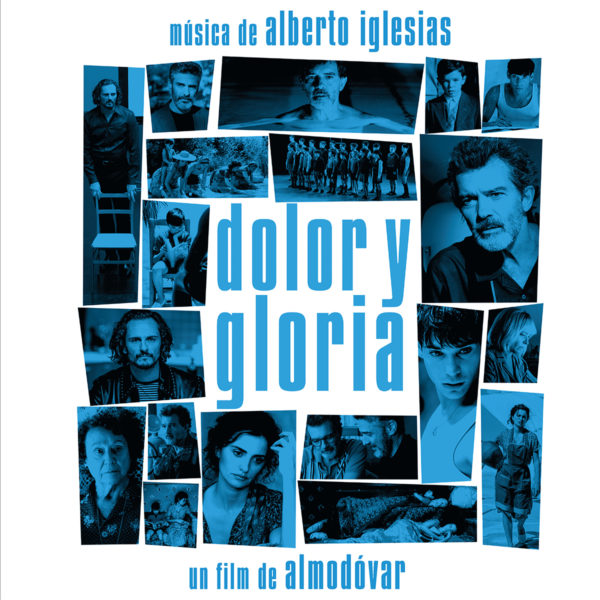 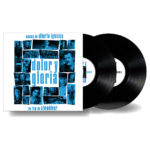 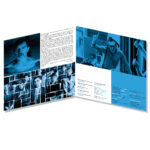 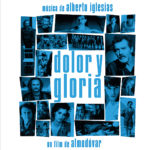 Quartet Records and El Deseo present the special limited vinyl edition of the eagerly anticipated new collaboration between Academy Award-winning director Pedro Almodóvar and prestigious three-time Academy Award-nominated composer Alberto Iglesias (The Constant Gardener, Tinker Tailor Soldier Spy, La Cordillera, Yuli). Dolor y Gloria, their eleventh film together, comes after twenty-two years of intense collaboration and worldwide success with such films as All About My Mother, Talk to Her, Volver, The Skin I Live In and Julieta.

The film is a semi-autobiographical fable about a film director who reflects on the choices he’s made in life as past and present come crashing down around him. Already blessed by critics as one of Almodóvar’s best movies, and considered as his own Otto e mezzo, the film brings together some of the usual actors from his pictures: Antonio Banderas, Penélope Cruz, Cecilia Roth and Julieta Serrano, as well as other popular actors who are working with him for the first time: Leonardo Sbaragia, Asier Etxendia, Nora Navas and Rosalía.

Alberto Iglesias has written an intense, emotional, highly inspired and moving score, with echoes of impressionism imbued with melancholy. The music was recorded at Air Studios, London, under the baton of the composer, with Thomas Bowes as violin soloist. The album also includes the celebrated and popular song “Come Sinfonia,” performed by Mina and composed by Pino Donaggio.

The score has been awarded with the prestigious Cannes Soundtrack for Best Original Music at the last Cannes Film Festival.

This special 2XLP is limited to 300 units only, pressed on black vinyl, all of it housed in a gatefold jacket designed by Juan Gatti. The package includes liner notes by Pedro Almodóvar.