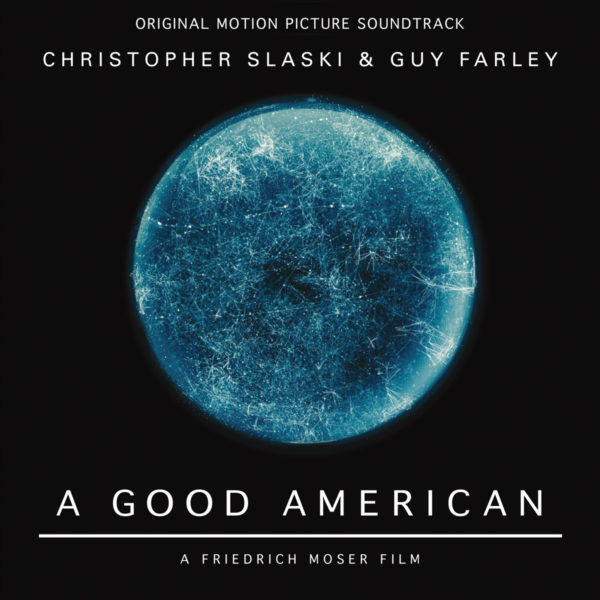 A Good American tells the story of the best codebreaker the USA has ever had—how he and a small team within the NSA created a surveillance tool that could pick up any electronic signal on earth, filter it for targets and render results in real time while keeping the privacy demanded by the U.S. constitution. The tool was perfect except for one thing: it was way too cheap. Therefore, the NSA leadership, who had fallen into the hands of industry, dumped it—three weeks prior to 9/11. In a secret test run of the program against the pre-9/11 NSA database in early 2002, the program immediately found the terrorists. This is the story of a former technical director of the NSA, Bill Binney, and a program called ThinThread.

The very special soundtrack for this fascinating thriller-documentary (directed by Friedrich Moser) has been written by two British composers: Christopher Slaski (Beyond the Sea, The Piano Tuner of EarthQuakes, Rue Huvelin) and Guy Farley (Clive Barker’s Book of Blood, The Hot Potato, Cashback, Maria di Nazaret). Together, they have provided an intense, exciting and highly vigorous score with thick orchestral colors—lyrical, dark and rhythmic. Combining orchestra and electronics, the music has been delicately recorded at Air Studios in London under the baton of both composers. 8-page booklet includes liner notes by Gergely Hubay.